Moving to the Heart of London - Living in Westminster 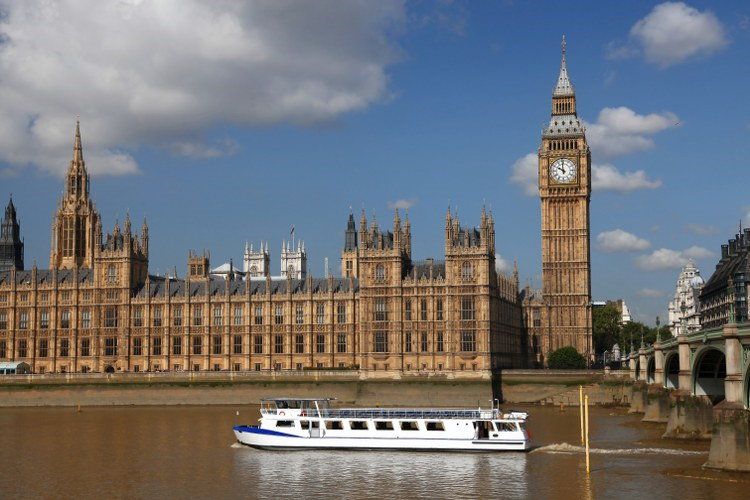 In central London, sitting north of the River Thames, lies Westminster – one of London’s most popular and iconic residential areas. Westminster has lots to offer those who choose to relocate into the area, with beautiful sights to be seen, a history of culture to be explored, and with some of the best schools and universities in London. You can’t get much better than living in Westminster!

Westminster is located in the heart of London, making commuting to work or travelling out of the city very fast and reliable. The nearest London Underground Stations include Westminster and St James Park, though there are also dozens of bus routes to get you to your destination. The area has excellent transport links no matter what. 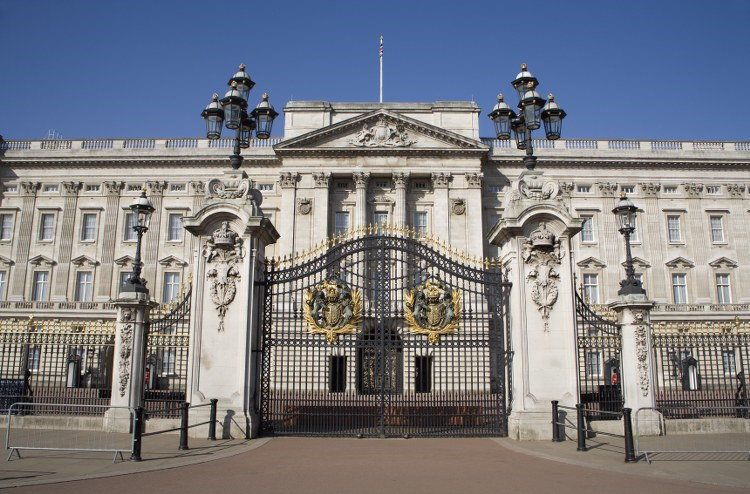 Some of London’s – and the world’s - most popular attractions and tourist spots can be found in Westminster. From the Palace of Westminster to Buckingham Palace, the area has some of the world’s most beautiful examples of architecture, with a rich history behind every building that shouldn’t be ignored! Other sites of interest include the famous Westminster Abbey as well as Westminster Cathedral. The area’s connection to the history of the Royal family is a joy to discover, and it has the highest concentration of tourist sites like these in the whole of London, leaving you with no reason to get bored of the area you live in! 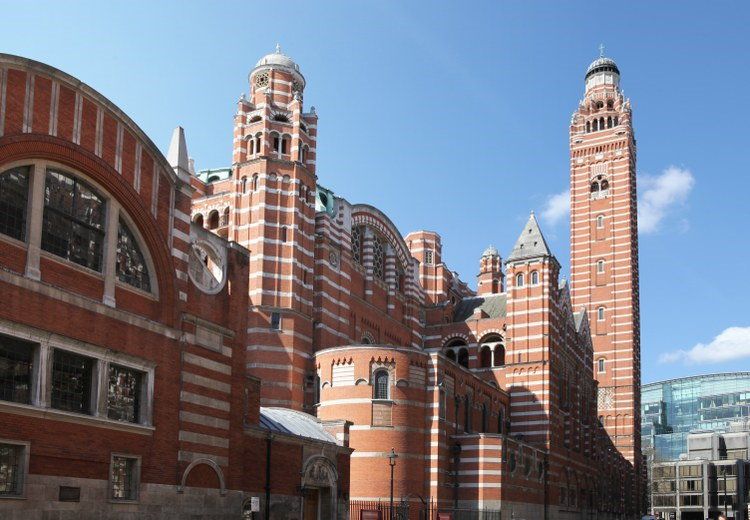 There are many affluent areas that can found nearby to Westminster, with the Royal Borough of Kensington and Chelsea neighbouring the city. Westminster’s close proximity to such famous places is just one of the reasons as to why it’s such a fantastic location to move to. Chelsea is known for its fashion and designer stores, making Westminster the ideal place for those with a passion for shopping, but who still crave a little greenery and wide open spaces. 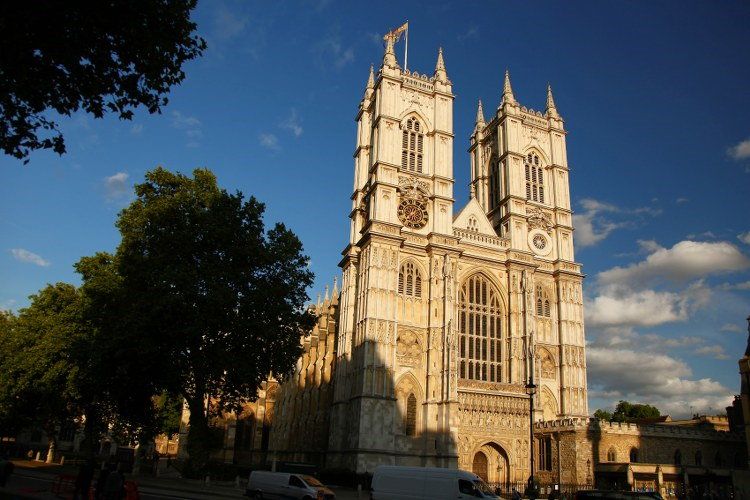 Despite sitting in the centre of London, Westminster still has its areas of beauty and greenery. One of the Royal Parks of London can be found here – Green Park. Green Park is close to fifty acres in size, and sits between Hyde Park and St James’s Park. With such an expanse to explore, it’s no surprise that Green Park attracts hundreds of visitors on a clear and sunny day. Due to its close proximity to Hyde Park and St James’s Park, along with Buckingham Palace Garden and Kensington Gardens, there’s an almost unbroken expanse of open space and greenery that makes Westminster truly beautiful and a unique and exotic place that still remains the heart of the city. 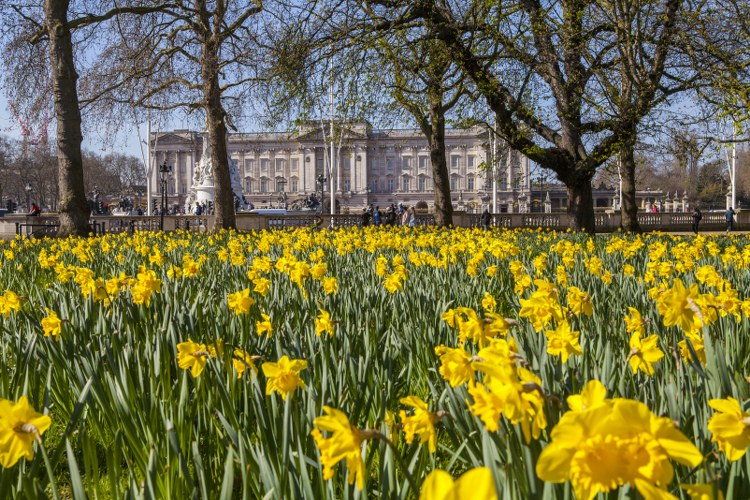 Westminster has many excellent schools for every member of the family, and is well known for its fantastic education programmes. The University of Westminster can be seen here, along with Westminster School, a major public school that is noteworthy for its history and academia. 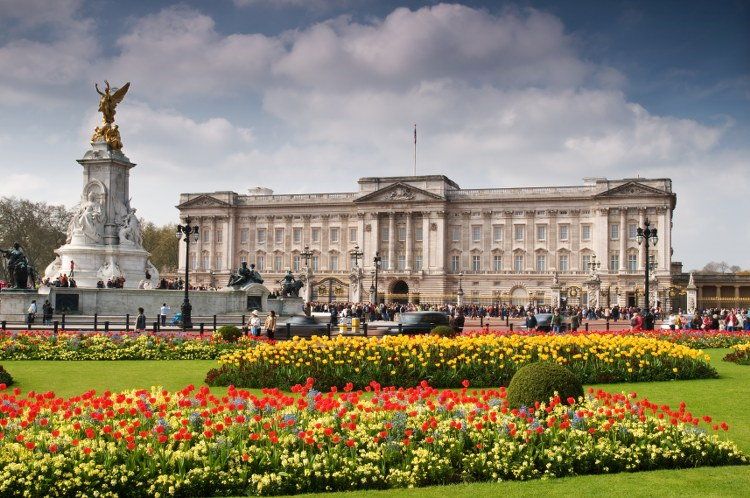 Lying so closely to the River Thames means that Westminster has some of the most beautiful sights that London has to offer. One of the greenest places you could move to in the centre of London, it’s no wonder that Westminster has thrived as one of London’s most popular and desirable places to call home. No matter what it is you want from your place of residence – education, easy travel, history or culture – Westminster has it all and more! Essential Changes To Make When Moving Office To Richmond

There’s a lot of important factors to consider when it comes to office removals and relocation to Richmond.... If you are a fun loving person then you are probably no stranger to making any situation an entertaining one. Getting... A guided route is always preferred when it comes to a new terrain. House moving in Streatham can be really...